The Beggars sing The Seekers 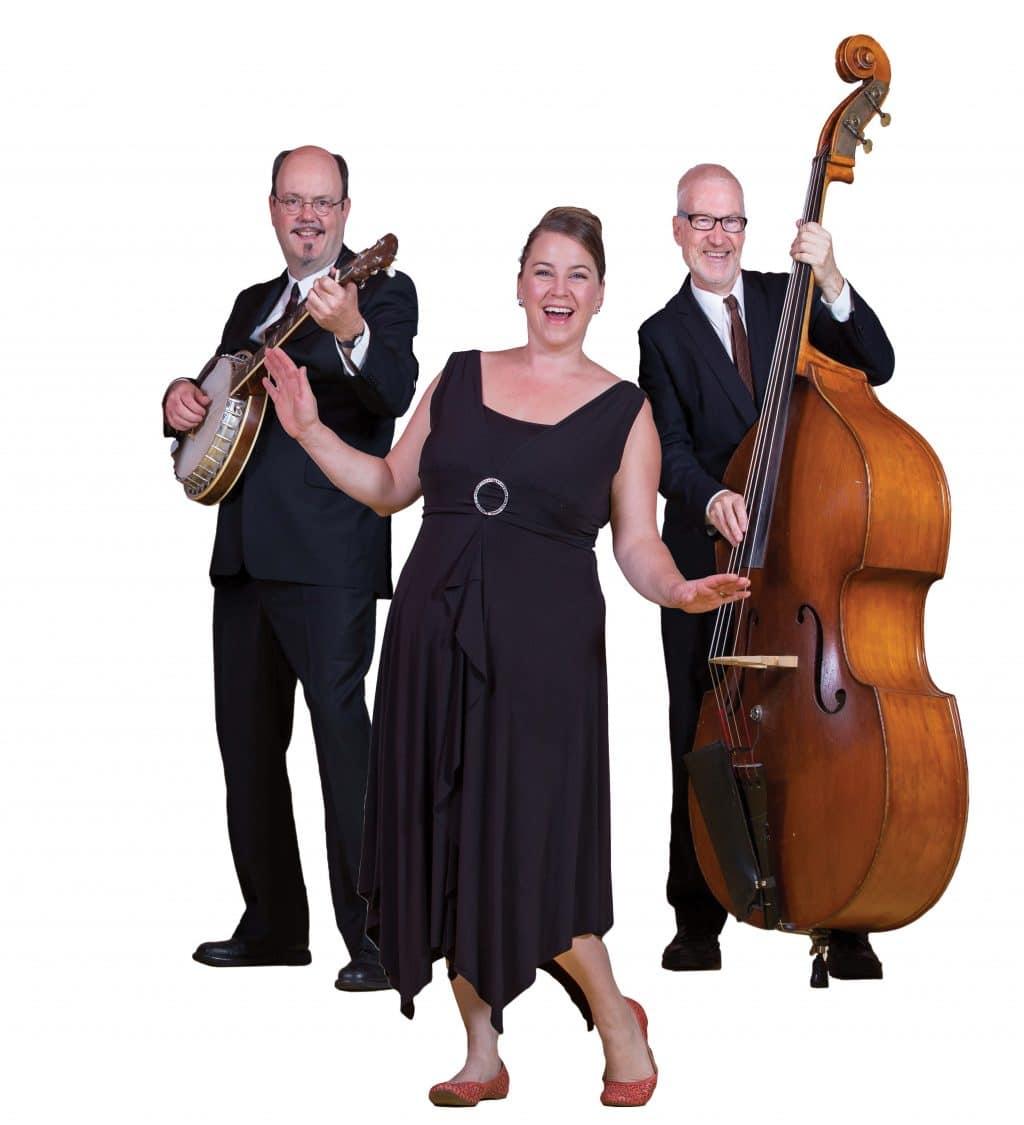 Featuring ” I’ll Never Find Another You” , The Carnival is Over”, “Morningtown Ride”, “Georgie Girl” and many more.

The Beggars Sing The Seekers is a musical homage to The Seekers. From their early days in the Melbourne cafe scene in 1962 to London, the swinging centre of the pop universe, The Seekers were on a rollercoaster of hits! Their 1968 BBC TV breakup special Farewell The Seekers was watched by millions and after a stellar 50 year career they still are a popular as ever.

The Beggars are Renee Donaghey, Stuart Day and Quinton Dunne, three brilliant singer songwriters with a crystal clear Australian acoustic sound. Their music has climbed the iTunes and European radio charts, winning fans and made them a regular feature on the Australian and European touring circuits.

Quinton and Stuart spent many years on Australia’s long highways touring the country with music and theatre shows; they returned to Adelaide, met Renee and formed The Beggars in 2006.

The Centennial Hall will be set up in cabaret style with table seating and patrons can byo nibbles. Full bar facilities run by the Augusta Lions Club will be available. No BYO drinks allowed.

Join us for a night of wonderful music, dancing, socialising and nostalgia.  Part proceeds from all ticket sales goes towards fundraising for the Augusta Primary School.