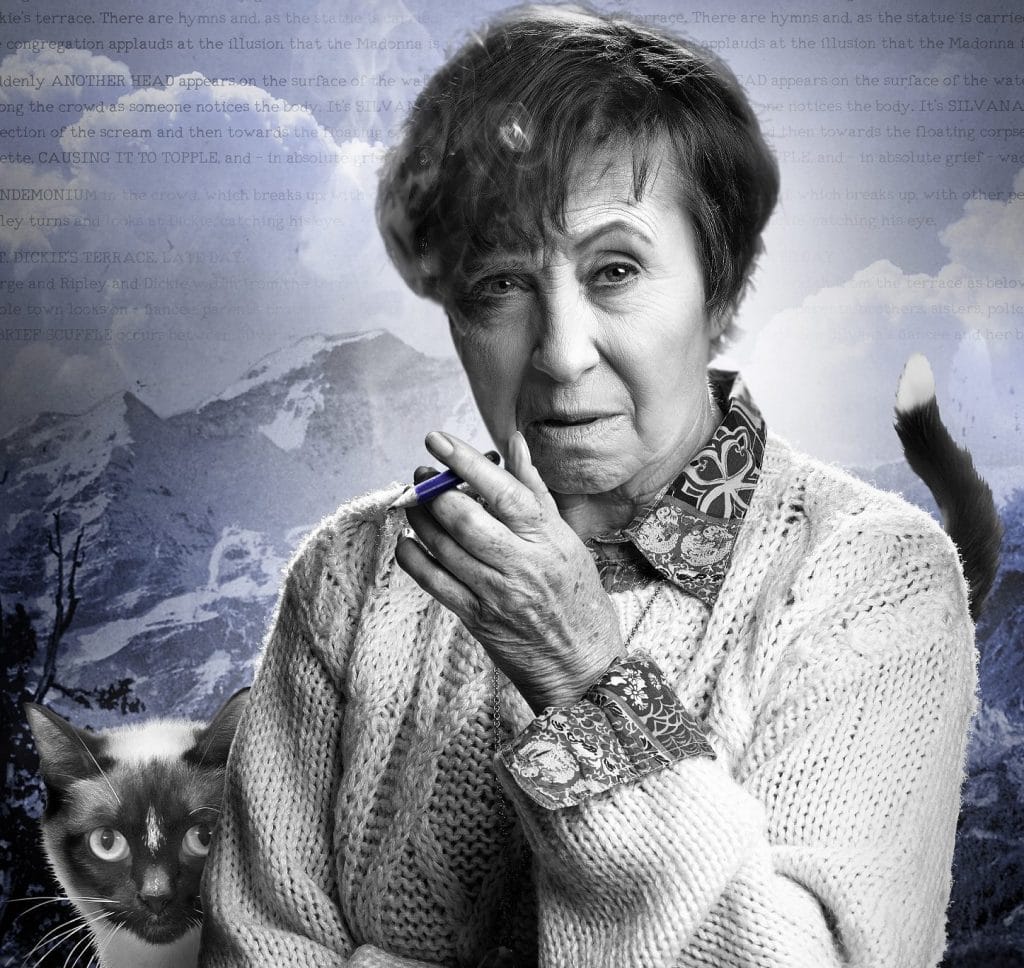 A tense theatrical thriller, a battle of wills and words.

The late Patricia Highsmith penned some of the most exhilarating suspense novels of all time, some becoming major cinematic adaptations including; The Price of Salt released as the ﬁlm Carol, The Talented Mr Ripley and Strangers on a Train. Now the acerbic author herself is centre stage in this edge-of-your-seat thriller by acclaimed Australian playwright Joanna Murray-Smith (Honour, The Female of The Species, Ninety and Day One, A Hotel, Evening).

Under a self-imposed isolation we find Patricia Highsmith surrounded by her books and antique weapons. Content to lurk in the shadows of the success of her most admired literally creation (Tom Ripley), with just her cats and cigarettes for company. However, the darker aspects of humanity, that she so readily writes about could very well come back to haunt her.

Winner, Best New Australian Work at the Sydney Theatre Awards (2014), and programmed by almost every state theatre company in the country – it’s now our turn to lure you into a booby-trapped plot, a tense and furious battle of wills and words.