One Day of the Year 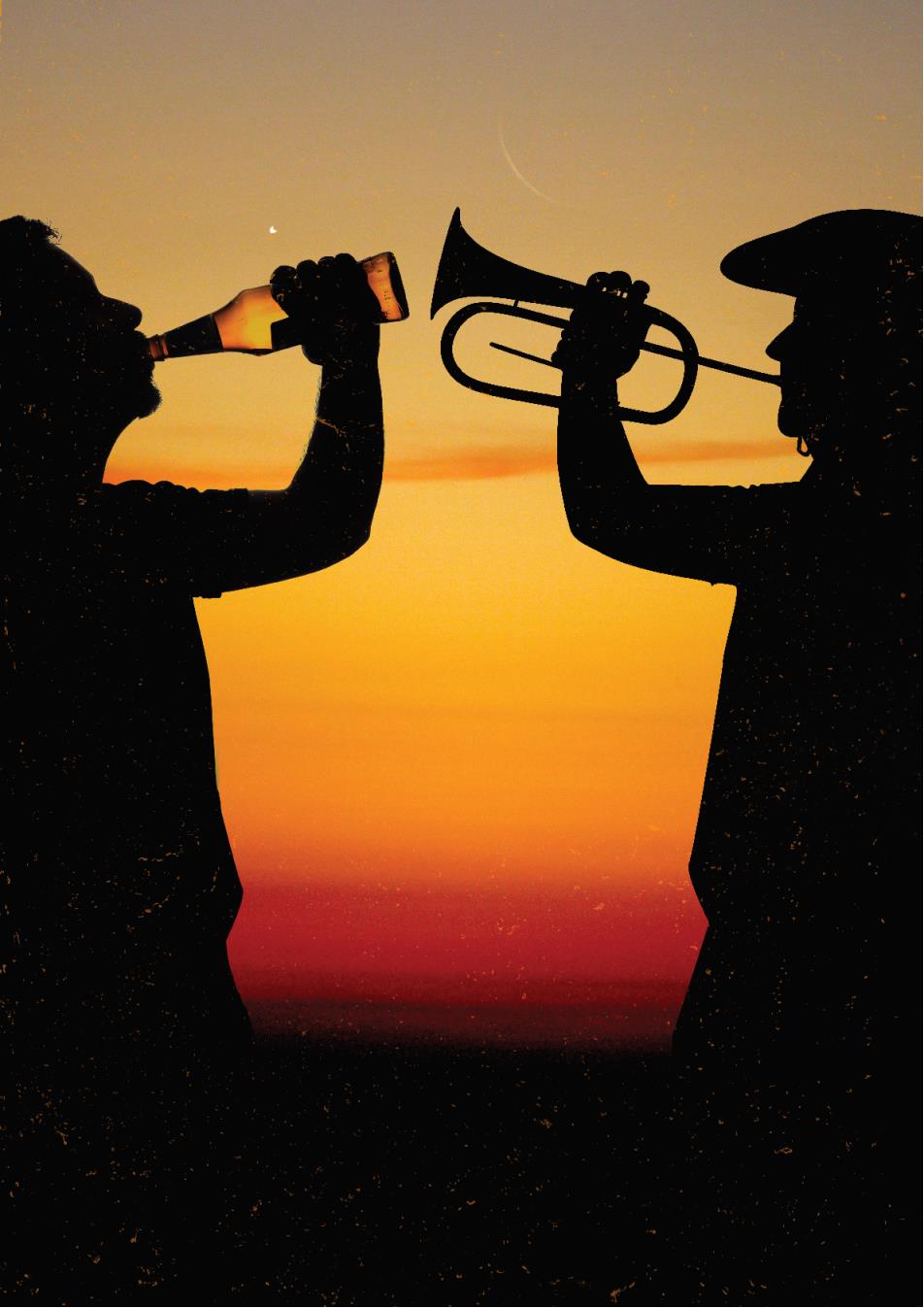 What is the meaning of Anzac Day? For war veterans like Alf Cook and his friend Wacka Dawson, it’s the chance to commemorate history, celebrate heroism and conjure national pride. For Alf’s son Hughie, Anzac Day flies the flag for a very different reality, one that brings the dignity of our Diggers to its knees and into the gutter – via one too many down the pub.
Sparking huge controversy on its release in the Sixties, the play’s first ever production had a policeman stationed at the stage door to ward off the angry public. Death threats were issued to the author. A play that incites as much passion now as ever, The One Day of the Year looks at our national legend through the eyes of generation, class and character. On the 100 year anniversary of the Gallipoli landing, HIT Productions brings a thoroughly fresh take on this truly Australian classic.

“Seymour treats the Australian psyche rather like a kitten treats a ball of wool. First he fondles it, then he playfully rolls it around a bit before really getting in among it and tearing it to pieces. Finally, he tries to roll it up tenderly into a complete ball once more. The result is a compelling piece of theatre and one which no young Australian should miss.” The Australian, 1987

Western Australian playwright and screenwriter Alan Seymour, best known for his play The One Day of the Year, has died in Sydney at the age of 87. One of the first prominent critiques of the jingoism of Anzac Day celebrations, The One Day of the Year premiered in Adelaide in 1960, sparking controversy for its writer who received death threats. The play later became a staple of the Australian school curriculum. THE GUARDIAN 24 March, 2015