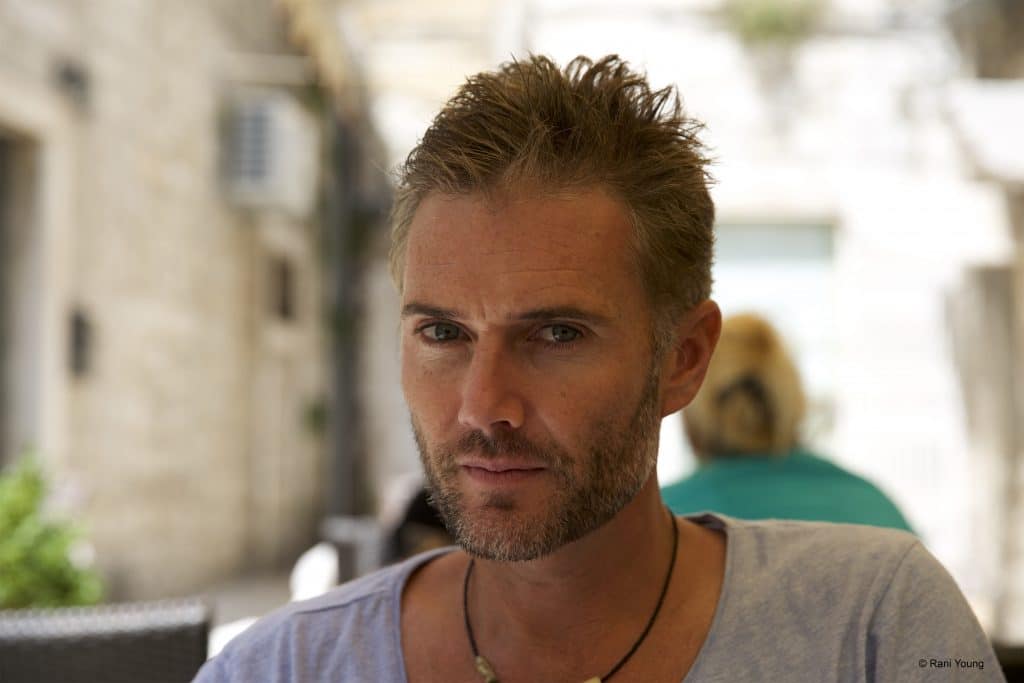 Blending fact and fiction, Young’s second book Colombiano takes us on a heart-thumping journey into the violent and unpredictable world of post-Escobar Colombia.

For seven years Rusty Young lived and worked in Colombia, interviewing special forces soldiers, snipers, undercover intelligence agents and members of two vicious terrorist organisations – the FARC and Autodefensas.
During this time he was both shocked and touched by the stories of child soldiers he encountered. He vowed to one day turn their tales into a book and let their voices be heard.