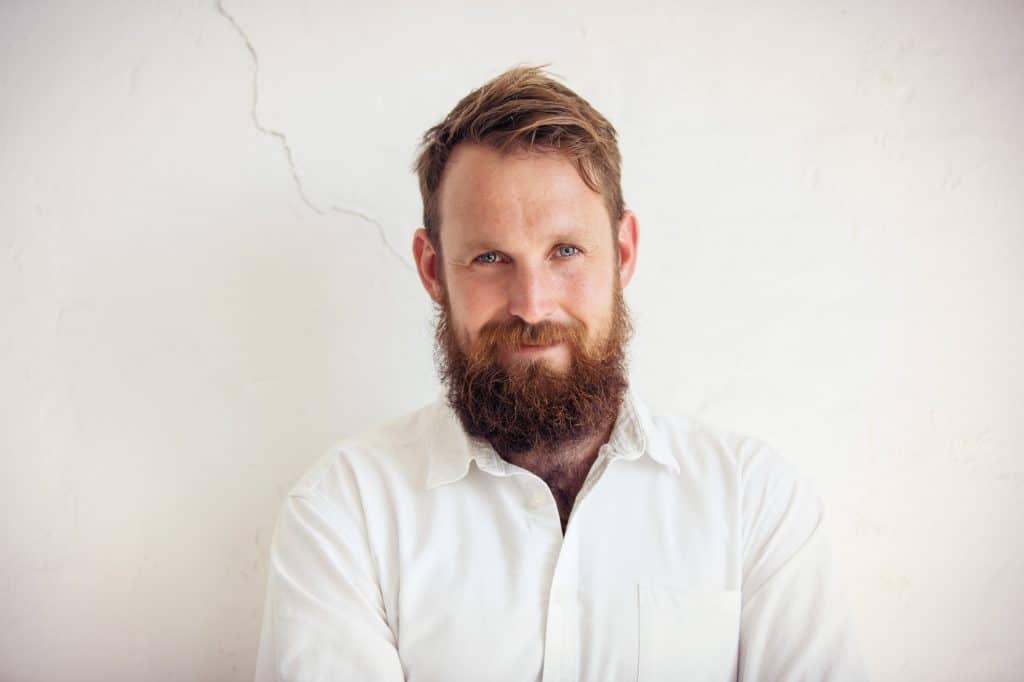 River Cottage Australia chef, Paul West, is heading to Margaret River in February to take over the kitchen at Voyager Estate for two special dinners, supported by Liebherr Wine Cellars.

Over four seasons of River Cottage Australia, Paul has built a reputation as a passionate advocate for regional living and sustainable agriculture, promoting ‘real food’. River Cottage Australia follows his journey in growing an abundance of farm-fresh food then cooking and sharing it with his local community in Central Tilba.

Voyager Estate supports his philosophy of utilising seasonal local produce, and was delighted that he accepted the invitation to return to the Estate.

Paul is now described as the ‘poster boy for organic food and sustainable farming’ and should be applauded for his efforts in raising consciousness around eating well by sourcing quality produce from your local area, or growing your own.

There will be an opportunity to hear Paul speak on his time on River Cottage Australia, his food philosophies and to ask those burning questions, with his advice based on his years of living sustainably off the land. His insights will be useful for diners who want to learn more about growing their own vegetables and cooking with what they can source each season.

Paul will present his special 3-course dinner menu on Friday, 3 February and Saturday, 4 February in the Voyager Estate Restaurant. Both events are $130 per person, with wine matched to each course included.