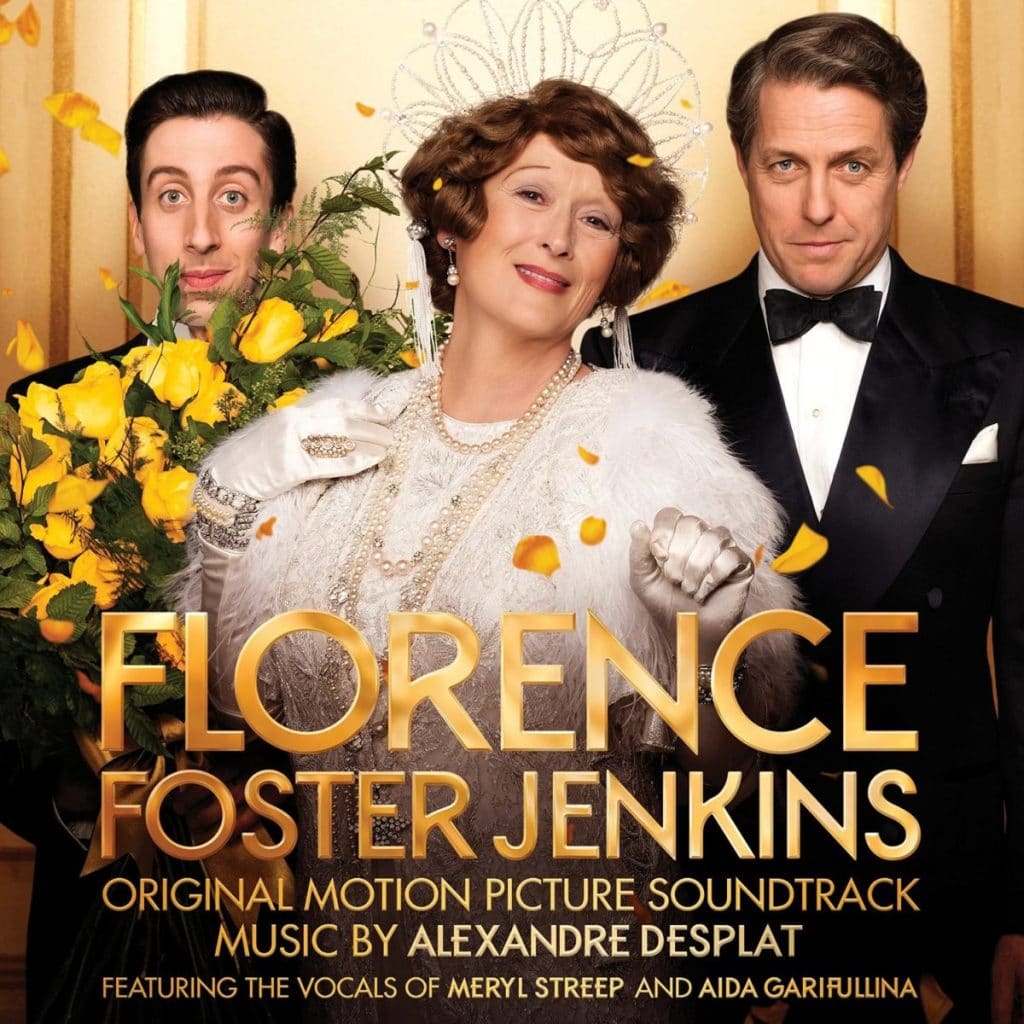 ‘A fizzy, funny, period dramedy with top-notch performances, Florence Foster Jenkins doesn’t take many risks but it’s a very entertaining experience. And yes, she was that bad.’
Anna Smith – Empire