A Life of it’s Own – Industrial Hemp Association Movie Fundraiser 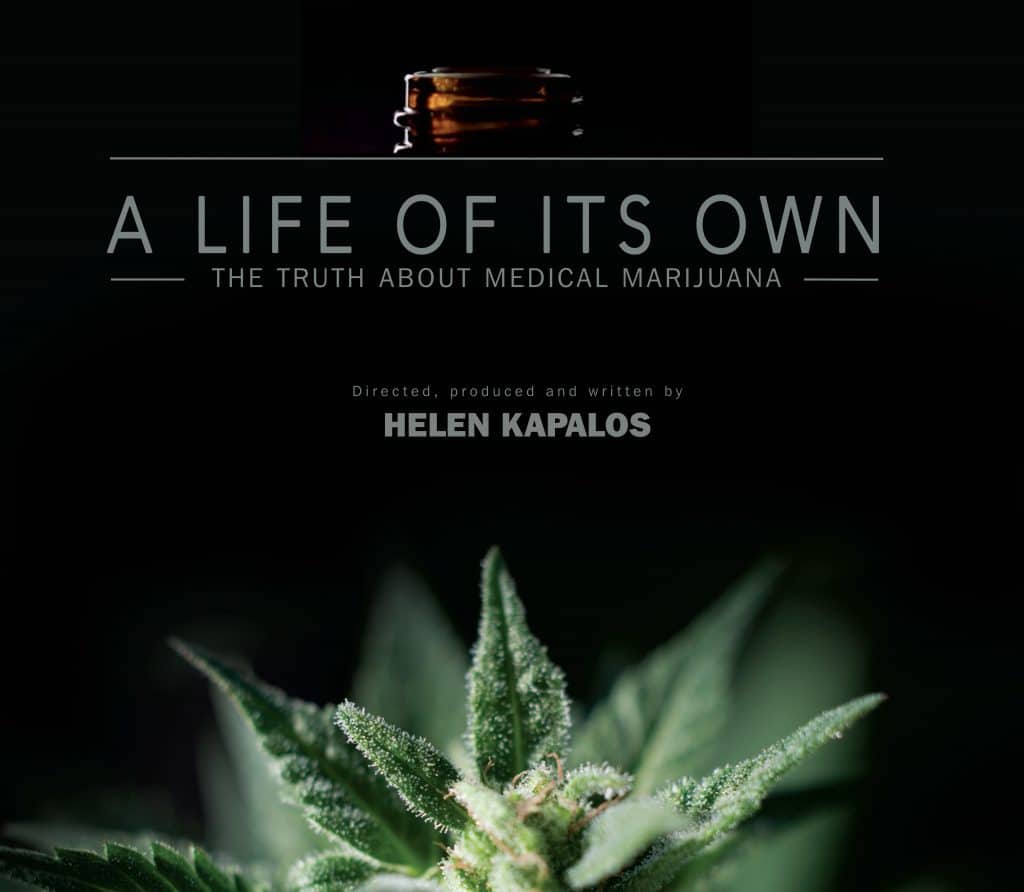 The truth about medical marijuana

A Life of Its Own aims to provide clarity and understanding of one of Australia’s most stigmatized and controversial issues – medicinal cannabis. Award-winning journalist, Helen Kapalos, takes the audience on a wide-ranging voyage of discovery about medicinal cannabis, addressing the complex issues facing its use.

The film was inspired during the making of a network news TV story which detailed a young man’s difficult decision to use cannabis for his terminal illness and to ease the debilitating nausea he experienced following chemotherapy – made all the more poignant because the young man’s father served for decades as a drug-squad police chief. In the weeks after the story was aired thousands of people came forward speaking of their own experience with medicinal cannabis. The story had unwittingly unearthed a silent majority – personal stories of patients suffering a range of illnesses, from intractable epilepsy to rare genetic diseases. Against the anecdotal evidence of benefits, the film discusses the lack of clinical evidence, the limitations of present drug regulation, the rise of a black market in medicinal cannabis, and the ongoing social stigma. The testimony of medical professionals, scientists, lawyers and politicians brings a balance to the debate. Of particular impact is a rare insight into the medicinal cannabis research being carried out in Israel. This country is now recognized as a world leader in the development of specialized strains of medicinal cannabis, and their use in the treatment of a wide range of maladies.

Currently the climate around medicinal cannabis is shifting, with Australia moving towards limited reform. A Life of Its Own demonstrates there is still a gap between legislation, and the reality for many people whose lives are affected by the issue. Around the world the debate is being mobilised by those who’ve experienced success from the plant as medicine – with calls to make the wider community aware of its therapeutic value.