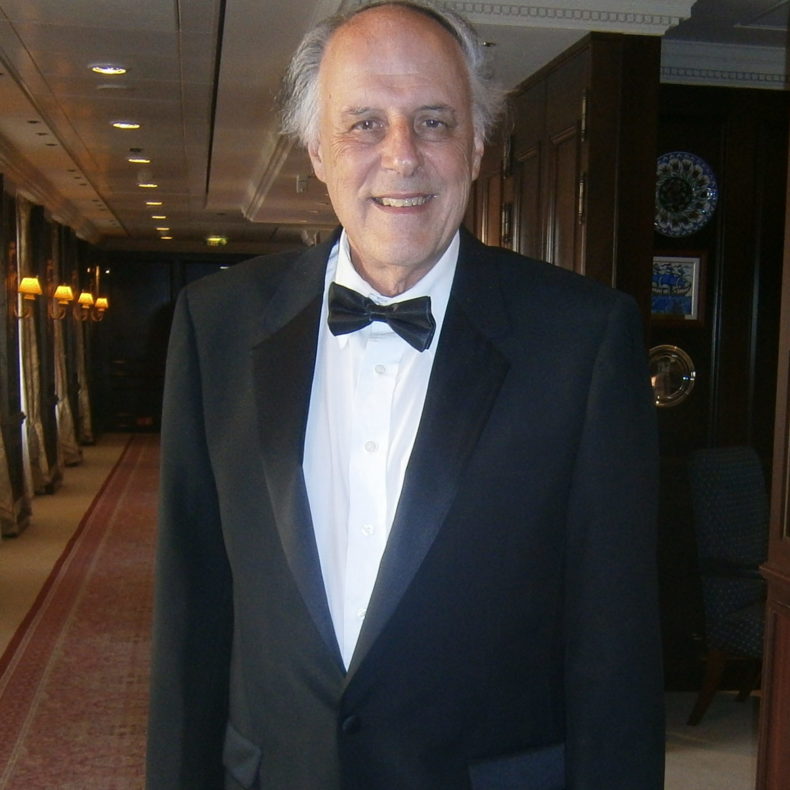 Roman Rudnytsky is an American concert pianist of Ukrainian background whose performances take him all over the world.
A graduate of the famous Juilliard School in New York, he has played in about 100 countries.
Born in New York into a family of professional musicians, Roman studied piano at age four and gave his first recital at age seven.

He has won ten national and international piano competitions, including 2nd Prize in the International Leventritt Competition in New York. He has been soloist with many orchestras and has also played recitals on 65 cruises of P&O and Cunard ships to and from the UK.
Roman Rudnytsky is also currently  “Professor Emeritus” of the Dana School of Music of Youngstown (Ohio) State University, where he served on the piano and music faculty for 39 years.

For his Margaret River performance, Roman will be showcasing works from Haydn, Beethoven, Albeniz, Liszt, Prokofieff and Chopin.