Christopher was born in small-town New Zealand in the mid-seventies. After finishing his studies he moved to Germany in 1996 before settling in Western Australia in 2002.

Together with Elisa Markes-Young, they moved full-time to Margaret River in 2017. Christopher is an experienced visual artist/photographer with a demonstrated history of working in the arts and museum industries. He has been on the board of the Perth Centre for Photography since 2015 and has been instrumental in their transition from a small, member-based organisation to being a significant player on Perth’s visual art landscape. He has been heavily involved in their program development and the mentoring of emerging artists.

Further to this, he has managed his own graphic design business for over 20 years to support his creative practice. He looks forward to engaging closely with the local community and applying his skill-set to this transition period for Arts Margaret River. 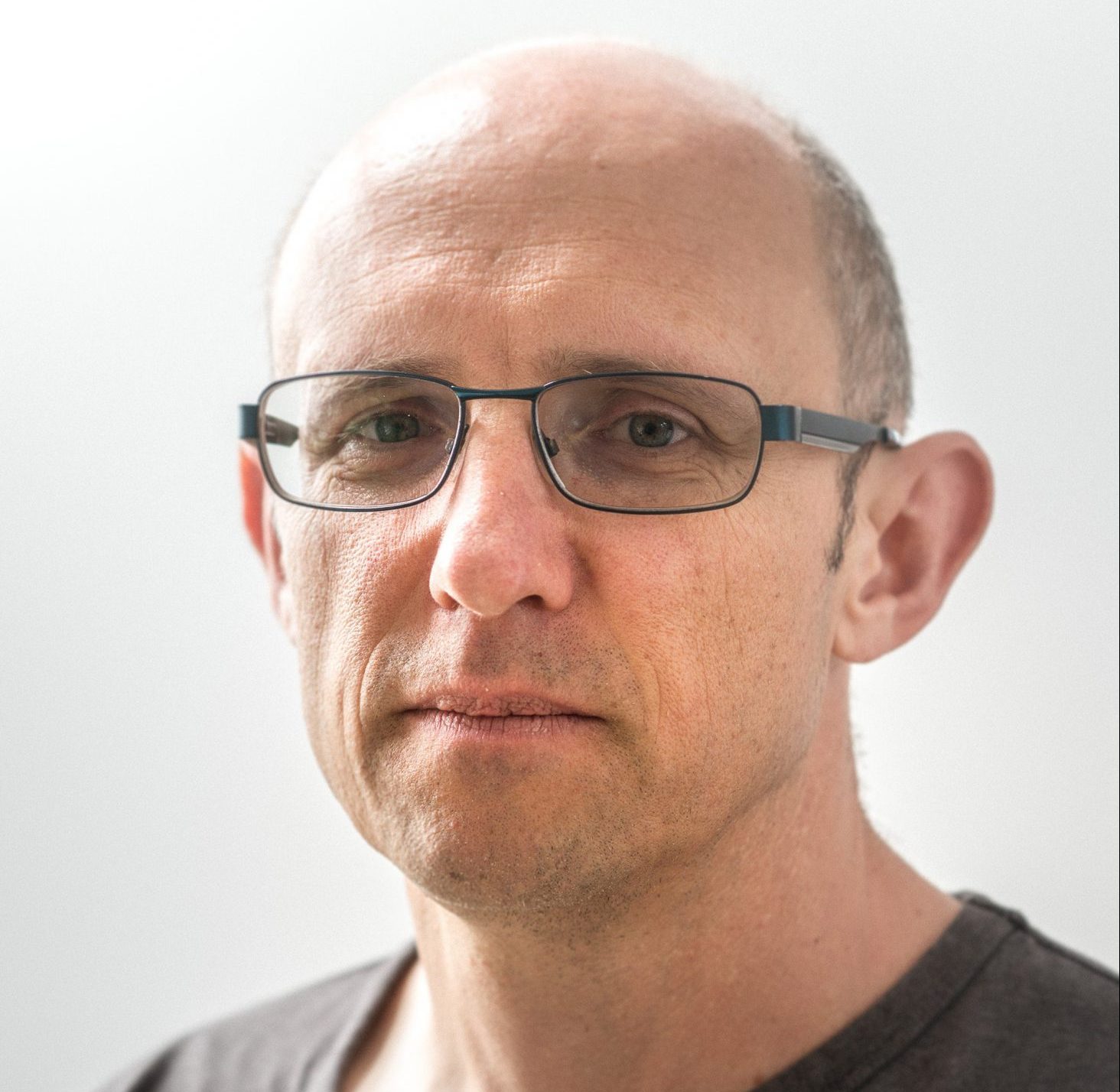 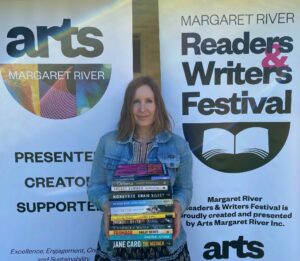 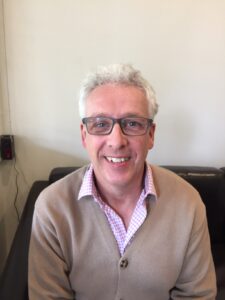 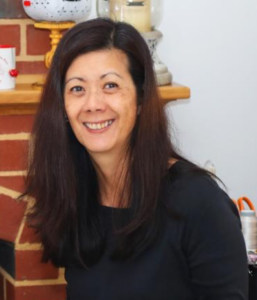 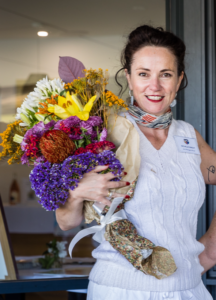