The Orchid and the Crow 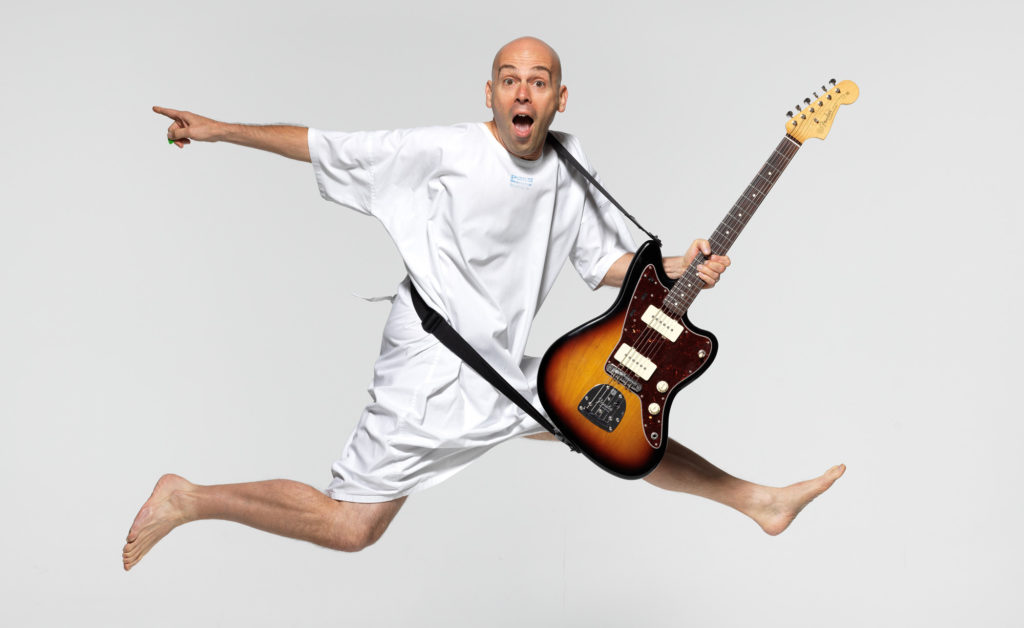 The Orchid and the Crow is a comedy about an atheist surviving cancer by finding God in Lance Armstrong – with songs!

Daniel Tobias grew up in a Jewish-atheist household. In 2004 he found out he had stage-four testicular cancer and went searching for God. Any God. Enter Lance Armstrong, seven-times winner of the Tour de France and legendary cancer survivor. Lance Armstrong’s story gave Daniel solace and hope when he needed it. Now of course, Armstrong is a fallen angel and after Daniel’s full recovery, he wonders – how many times will he be cheated by a God? This is a story about being let down by your heroes and those who you worship -time and time and time again.

Daniel effortlessly draws us into the inspiring tale of his near-death experience in this funny, uplifting story of faith, family and survival. Part story-telling, part-theatre featuring original songs from the award-winning writers of Otto & Astrid this is an original, accessible, brilliantly clever and ultimately moving story that audiences have described as ‘life-changing’. The play deals with rarely discussed themes in an entertaining, theatrical, accessible and comical form.

‘Daniel Tobias has condensed his entire life into a smart and scintillating 75-minute variety show – The Orchid and the Crow is wise, generous, and blackly funny and it’s constantly in the rim of appalling taste. If we gave stars – this would have a fistful.” The Australian