THE ONE by Jeffery Jay Fowler 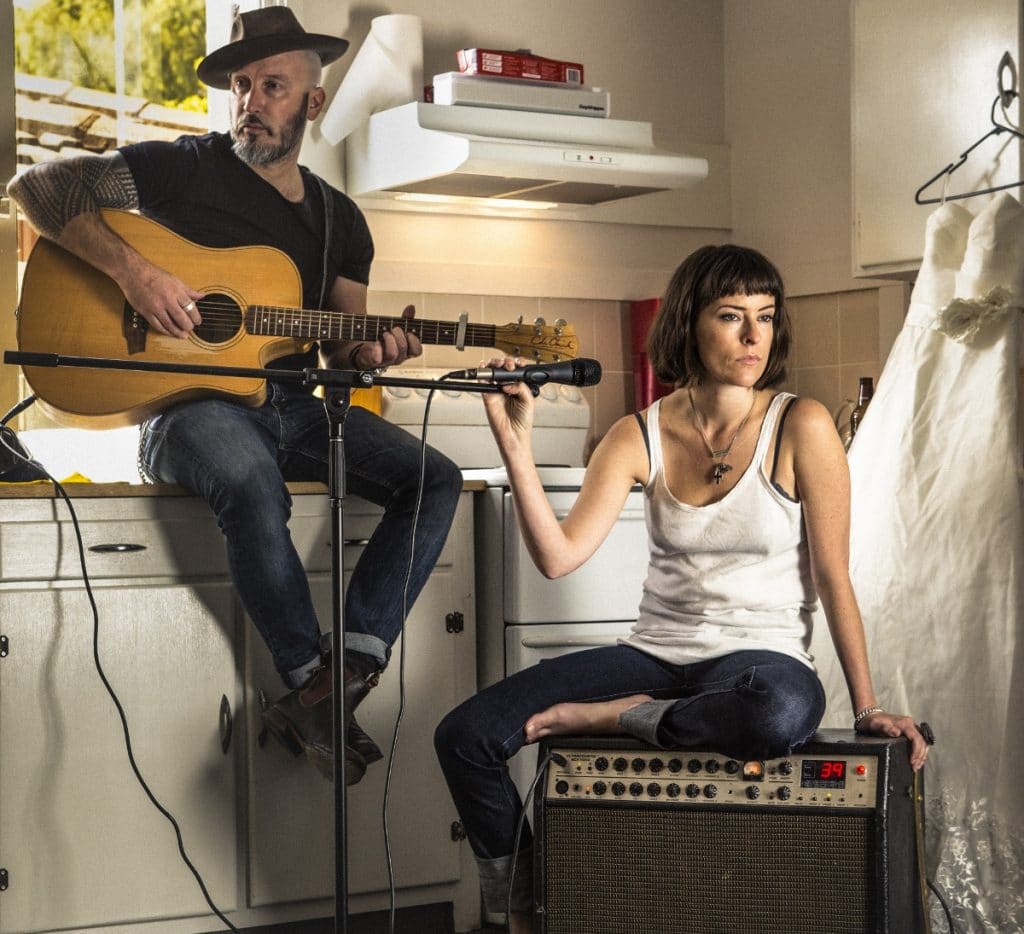 There’s a happy couple. They’ve been together a few years. They do things couples do: walk together, talk together, meander through IKEA and do crosswords on Sunday mornings.

One day he realises she’s The One, so he gets down on one knee (as is tradition) and proposes. And she explodes: “Do you actually know what marriage is? It’s a way of turning women into property.” And he gets her point… kind of… but he loves her, and surely she’ll come around. I mean, he’s seen Taming of the Shrew. Some women just need more convincing than others.

The One takes a romantic cliché and impales it with marriage’s grim history; A Musical RE-telling of the classic story of boy meets girl, boy proposes to girl and everything falls apart.

Featuring flickers of love songs from the world of rhythm and blues, the musical piece follows the unraveling of a happy couple set to a frenzied guitar. This theatrical fever dream promises to give audiences pause before popping the question. Suitable for ages 15+ (contains adult themes and language).

Written and directed by Jeffrey Jay Fowler and produced by Whiskey & Boots, one of Perth’s newest theatre companies comprised of two local treasures, Georgia King and Mark Storen.
“Sexy, funny and smart that will stimulate the mind, the heart and the libido. It’s a big step away from anything I’ve done before.” Jeffrey Jay Fowler

PRESENTED BY ARTS MARGARET RIVER AND PERFORMED AT THE RIVER HOTEL.

All bookings through Arts Margaret River.