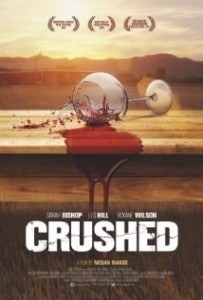 A young woman returns home to her family vineyard after her father dies in an accident on the winery. But when his death is ruled a murder and her mother becomes the prime suspect she must uncover the truth.

Filmed on location over the summer of 2013/2014 in the beautiful Australian wine region of Mudgee, New South Wales.