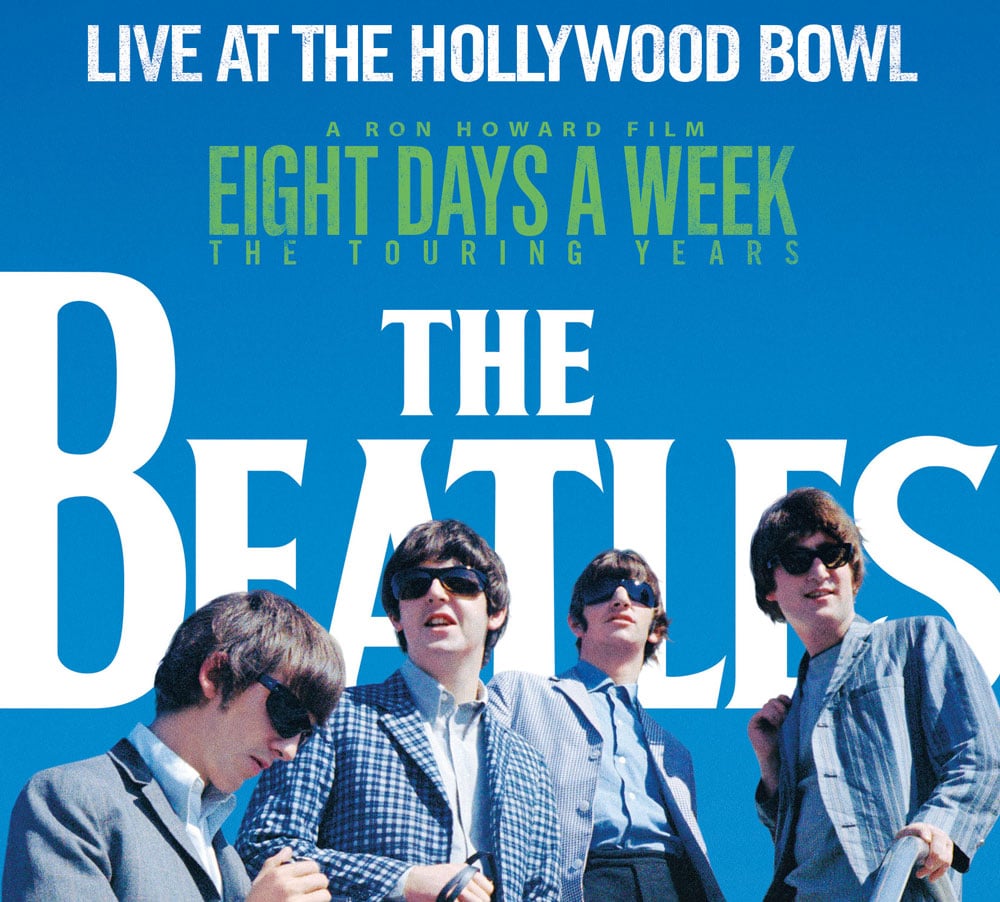 The Beatles: Eight Days A Week – The Touring Years

LONDON / PARIS 28 JULY 2016 – The Beatles played Shea Stadium on August 15th 1965 in what was to be the first rock concert ever staged in a stadium in ront of more than 55,000 people. The event was filmed using fourteen 35mm cameras by Ed Sullivan Productions and Brian Epstein and for the very first time, the fully restored, remastered, 30-minute performance is being screened as a documentary feature film, The Beatles: Eight Days A Week – The Touring Years.

The Beatles: Eight Days A Week – The Touring Years is based on the first part of The Beatles’ career (1962-1966) – the period in which they toured and captured the world’s acclaim. Academy Award®-winner Ron Howard’s film will explore how John Lennon, Paul McCartney, George Harrison and Ringo Starr came together to become this extraordinary phenomenon, “The Beatles.” It will delve into their inner workings – how they made decisions, created their music and built their collective career together – all the while, highlighting The Beatles’ extraordinary and unique musical gifts and their remarkable, complementary personalities. The film will focus on the time period from the early Beatles’ journey in the days of The Cavern Club in Liverpool to their last concert at Candlestick Park in San Francisco in 1966.

Twist and Shout
She’s a Woman
I Feel Fine
Dizzy Miss Lizzy
Ticket to Ride
Everybody’s Trying To Be My Baby
Baby’s in Black
Act Naturally
A Hard Day’s Night
Help!
I’m Down