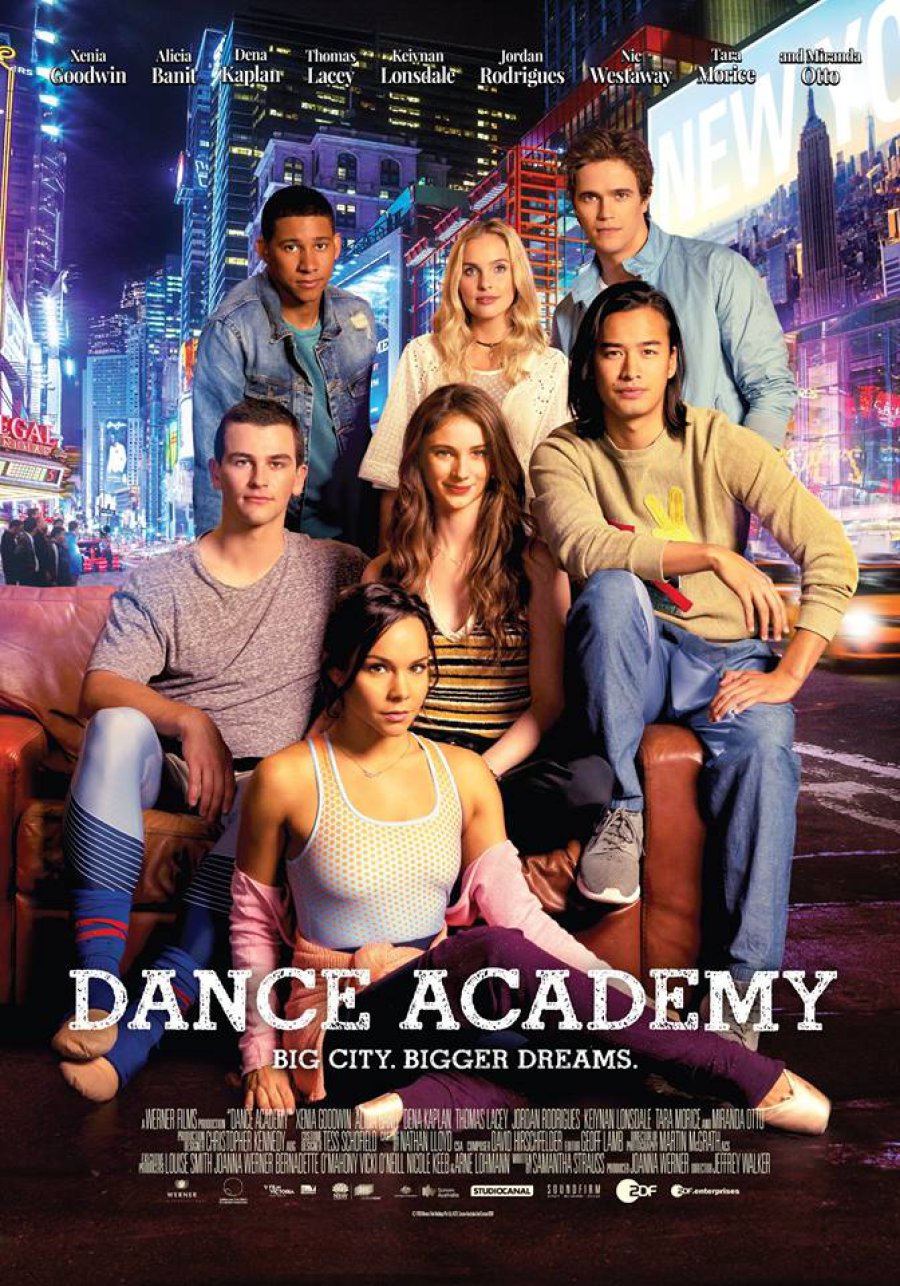 The feature film, DANCE ACADEMY continues the story of global phenomenon and incredibly successful two-time Emmy nominated Australian television series of the same name. The series saw a group of teenagers through the ups-and-downs of elite dance training at the National Academy of Dance. Picking up eighteen months after the television series finale, the much-loved characters have moved on from the Academy and are living very different lives.
Former ballet student, Tara (Xenia Goodwin), was destined to become one of the top dancers of her generation before a devastating injury crippled her career. Tara tries to move on and embrace life as a university student but cannot get over her dream of dancing professionally. Haunted by the night she was injured, Tara embarks on a near impossible comeback. Leaving her life and love behind in Sydney, Tara is determined to prove to the ballet world and to herself that she still has what it takes.