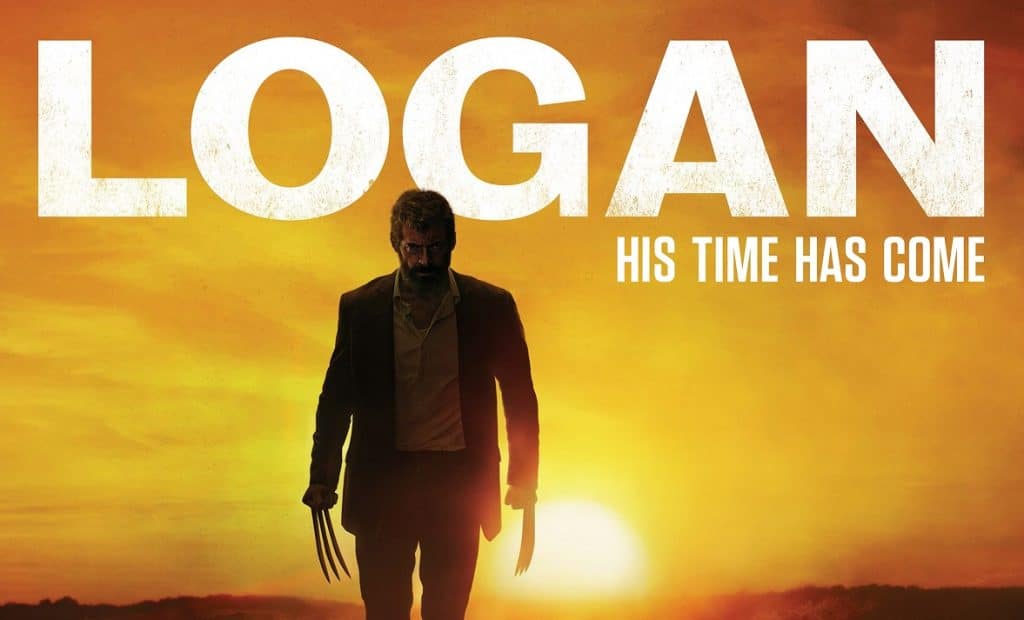 In the near future, a weary Logan (Hugh Jackman) cares for an ailing Professor X (Patrick Stewart) at a remote outpost on the Mexican border. His plan to hide from the outside world gets upended when he meets a young mutant (Dafne Keen) who is very much like him. Logan must now protect the girl and battle the dark forces that want to capture her.

REVIEWS:
**** Rottentomatoes.com rating: 92%
**** ‘For Hugh Jackman in his ninth outing as Marvel’s most famous mutant, Logan is a triumph: a vulnerable portrayal of a tortured character coming to terms with his plight and humanity. .’ ~ Louise Keller (Urban Cinefile)