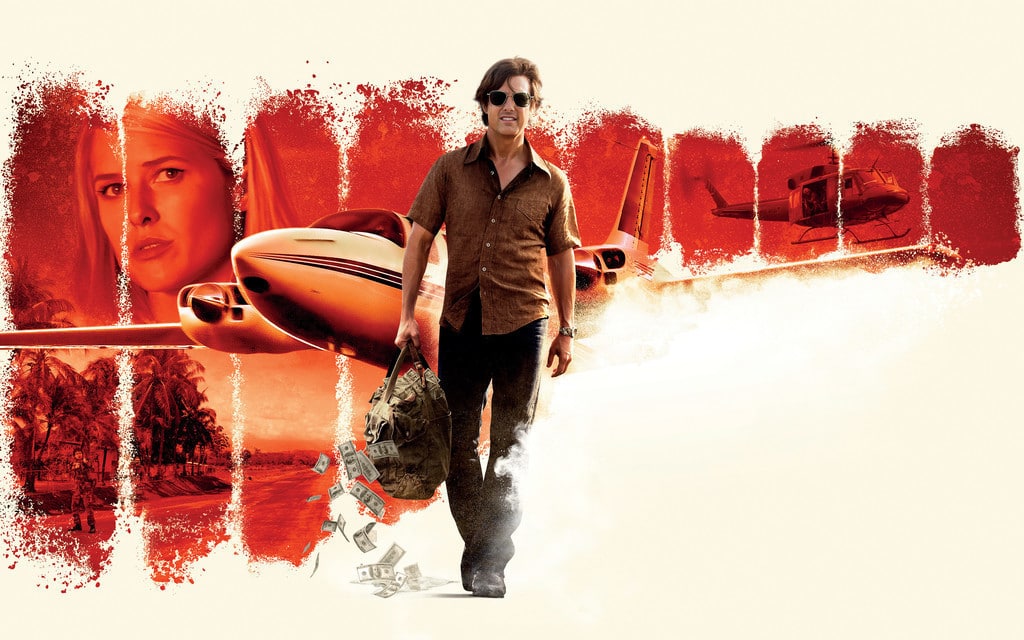 Barry Seal, a TWA pilot, is recruited by the CIA to provide reconnaissance on the burgeoning communist threat in Central America and soon finds himself in charge of one of the biggest covert CIA operations in the history of the United States. The operation spawns the birth of the Medellin cartel and almost brings down the Reagan White House.

REVIEWS:
**** ‘It’s a great yarn. Based on a true story, American Made is jam-packed with elements so extraordinary, the mind boggles.’ ~ Louise Keller (Urban Cinefile)
**** Rottentomatoes.com rating: 88%