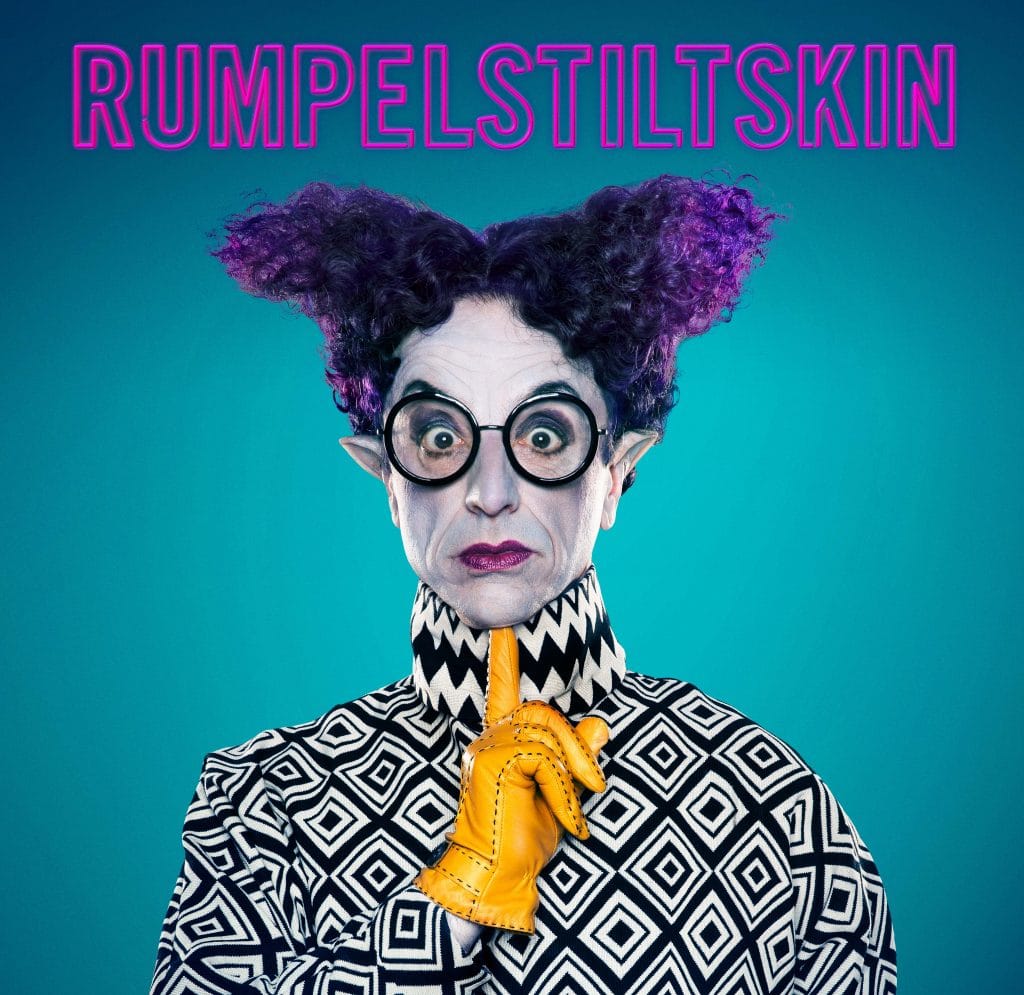 by Rosemary Myers and Julianne O’Brien

Spinning straw into gold is a party trick that will take you far. It can buy you a big house full of beautiful things, a wardrobe of designer clothes and a life of total luxury. But money, as they say, can’t buy you everything.

This is the story of the ultimate price of greed, two people, once best friends, torn apart by desire for the things they cannot have.
The exquisitely mercurial Paul Capsis stars as a shape-shifting goblin whose thirst for vengeance may well bring him undone.
He joins the creative team that spun theatrical gold with the Helpmann Award winning ‘Pinocchio’, which took New York by storm after rocking Adelaide, Melbourne and Sydney.

Now, Rosemary Myers, Julianne O’Brien, Jethro Woodward and Jonathon Oxlade take on a new and equally fantastic fairytale, with their unique brand of the theatrical spectacular; pumping music, extravagant performance and surreally supreme silliness.
Full of twists and turns, it’s a whole new musical spin on a heart of gold for ages 8–108.

Windmill’s modernised Rumpelstiltskin… is visually spectacular… and the cast energetically draws us into a world of magic and mayhem. Beautifully conceived and presented… there is a lot to like… especially the cast, music and design. DAILY INDEPENDENT NEWS

The performances are terrific. In the lead, Paul Capsis… sings like Peggy Lee, cackles like the cast of Wicked and galvanises the show. Windmill regular Jethro Woodward’s music is at his best. Song after song… demonstrate his range across pop genres. MURRAY BRAMWEL,THE AUSTRALIAN 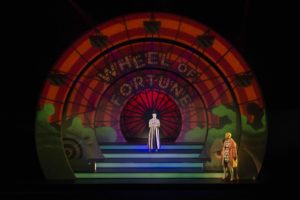 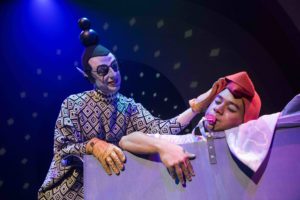 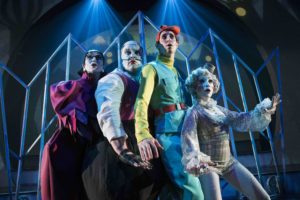 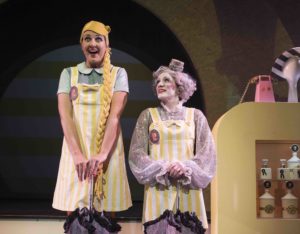