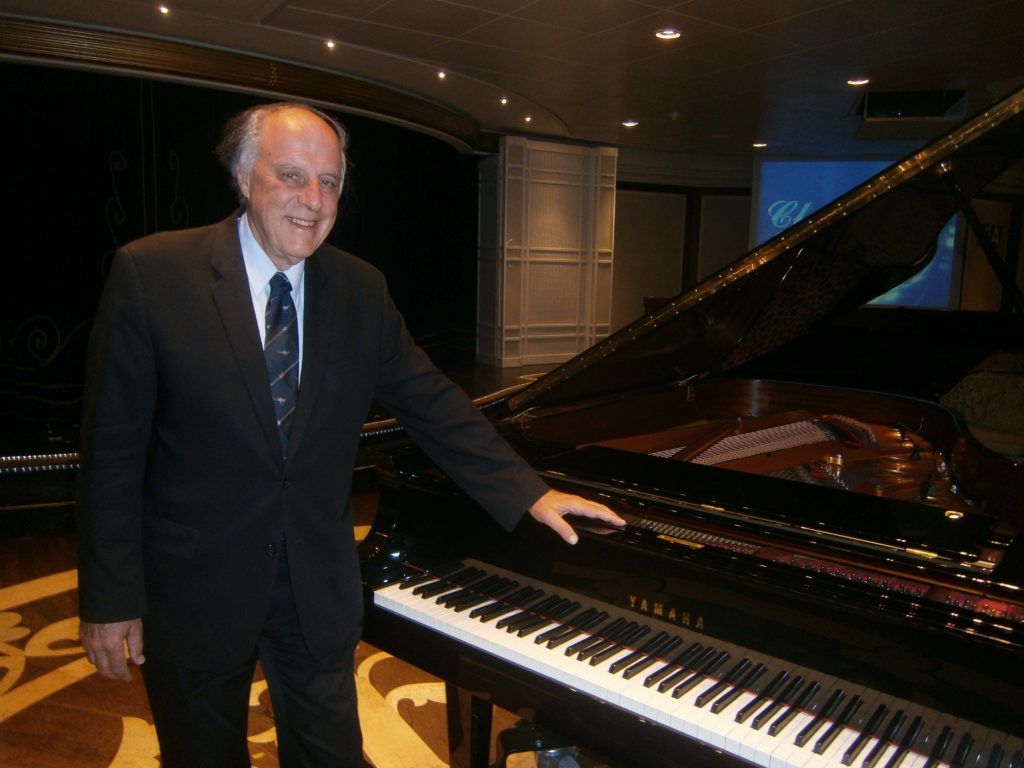 Roman Rudnytsky is an American concert pianist of Ukrainian background whose performances take him all over the world. A graduate of the famous Juilliard School in New York, he has played in over 100 countries.

Born in New York into a family of professional musicians, Roman Rudnytsky started the study of piano at age four and gave his first recital at age seven. He is a prize-winner of ten national and international piano competitions, including 2nd Prize in the International Leventritt Competition in New York -at that time, the most prestigious international competition for piano and violin in the USA. He has been soloist with many orchestras around the world, playing over 45 different works for piano and orchestra and has performed close to 600 concerts in Australia, from the Sydney Opera House to regional towns.

Performed in the Margaret River HEART, enter from the rear of the venue closest to Gloucester Park parking bays. The bar opens at 6.30pm and the concert commences at 7pm.