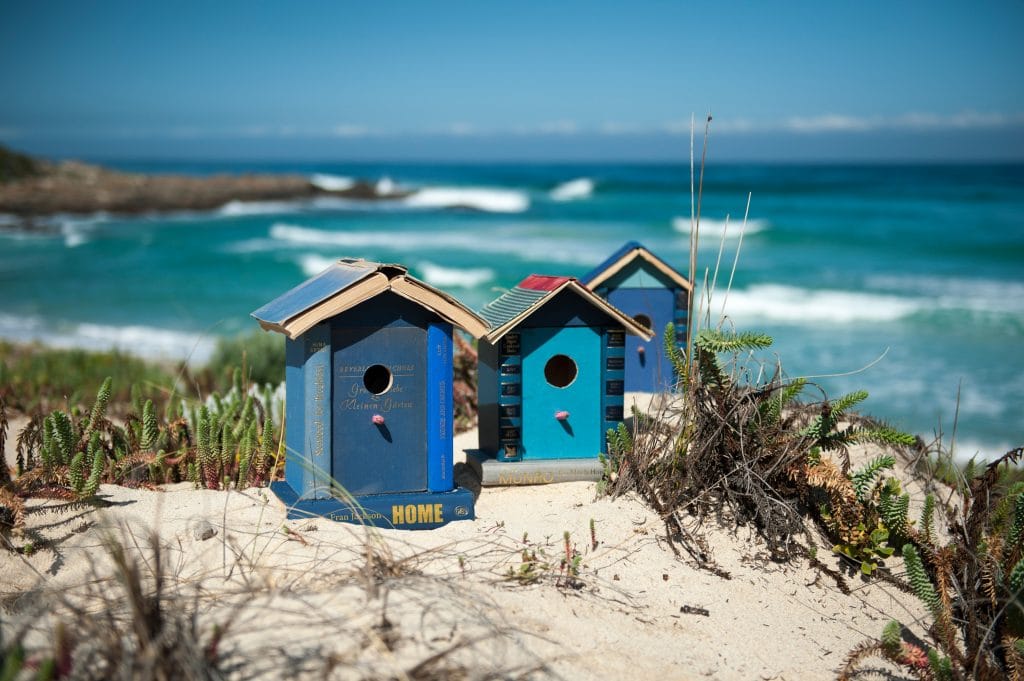 Arts Margaret River’s flagship event, the Margaret River Readers and Writers Festival will once again run over three days over the long weekend, June 3-6 in 2016.
The theme for this year is HOME and the festival is now the biggest literary event in regional WA with close to 50 poets, authors, playwrights, journalists, comedians, illustrators, magazine editors, explorers, screen writers and radio hosts taking part.

Guests this year include: Gretel Killeen, Andrew Daddo, Sara Foster ( Shallow Breath, Beneath the Shadows) Rosemary Sayer (More to the Story) Loretta Hill (The girl in the steel capped boots) Mark Dapin (Ralph Magazine, King of the Cross) Ray Glickman (Reality) Madelaine Dickie (Troppo) Ann Turner (The lost Swimmer, Out of the Ice), Liz Byrski (In love and War) Natasha Lester (If I should lose you) Dennis Haskell (Cancer as inspiration, Are Elegies love poems), Rachel Robertson (Counting to 1000) and many more.
The popular free family days will also run for the duration of the festival weekend in 2016 offering free literary events for children of all ages.
In addition to the adult festival, responding to calls from Busselton schools, we will be expanding the Young Readers and Writers Festival into the Busselton Shire in 2016. This means the festival will essentially run for a little over two weeks. Arts Margaret River will take authors to every participating school in Busselton, Dunsborough, Cowaramup, Margret River and Augusta from the week commencing May 23 right up until the start of the adult festival.

Ticket prices for the adult festival will remain the same as 2015 with three-day, two-day, one-day and individual event passes available.