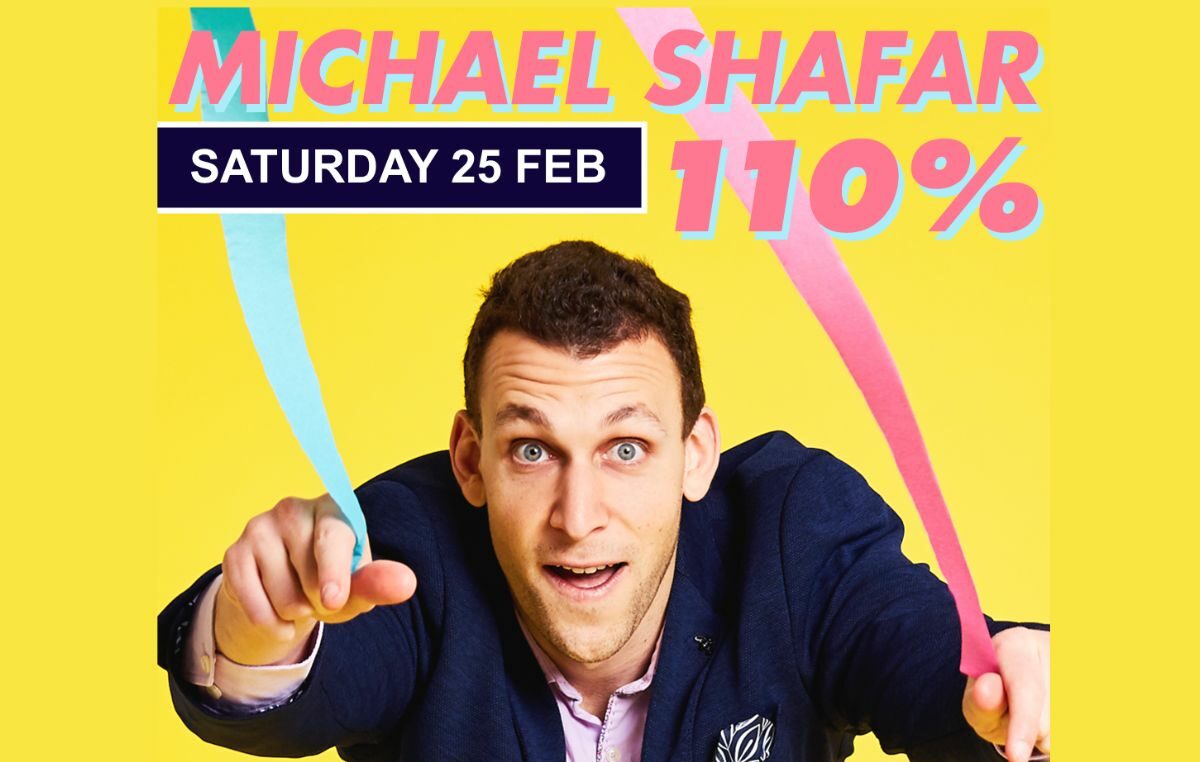 You might recognise Michael Shafar from his appearances on Network 10’s The Project and Studio 10, ABC’s Comedy Bites or his 60+ million views online. It’s also entirely possible you don’t recognise him at all.

Either way, you’ll enjoy his show! This Jewish, testicular cancer survivor, lawyer-turned-comedian is finally performing in Margaret River after his comedy was deemed TOO DANGEROUS for Western Australia by Mark McGowan in 2021-2022 (mostly because Michael is from Melbourne).