Friday Cinema ~ Valerian and The City of A Thousand Planets [M] 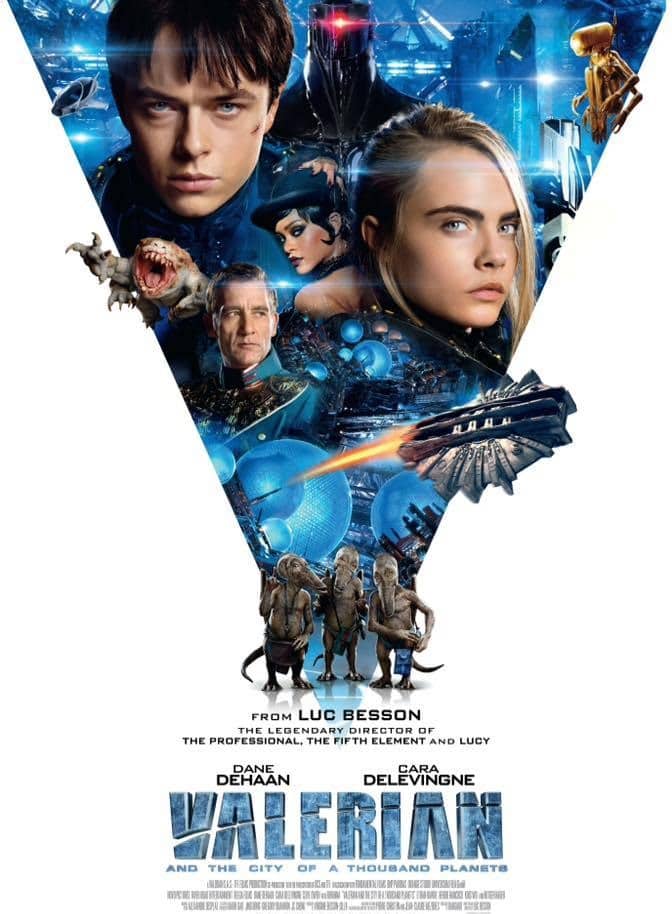 VALERIAN AND THE CITY OF A THOUSAND PLANETS

VALERIAN AND THE CITY OF A THOUSAND PLANETS, directed by visionary Luc Besson (LUCY, THE FIFTH ELEMENT), is based on the beloved Valérian and Laurelin, a French sci-fi comic series.

In the 28th century, special operatives Valerian (Dane DeHaan) and Laureline (Cara Delevingne) work together to maintain order throughout the human territories. Under assignment from the minister of defense, the duo embarks on a mission to Alpha, an ever-expanding metropolis where diverse species gather to share knowledge and culture. When a dark force threatens the peaceful city, Valerian and Laureline must race against time to identify the menace that also jeopardizes the future of the universe.