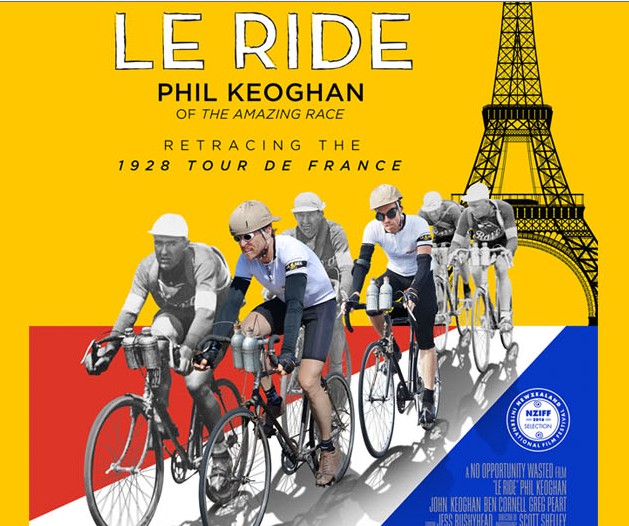 Summary: In 1928 an under-resourced and untested team from New Zealand and Australia competed in what is considered to be the toughest sporting event in the world. Many considered the entry of these courageous underdogs, racing as a team of 4 against teams of 10, a joke. One French journalist called their attempt nothing short of murder. 168 riders started the more than 3,500-mile race, only 41 finished. Surprisingly this remarkable story about the achievements of these brave athletes has never been told on film, until now. Phil Keoghan – television personality, adventurer and cycling enthusiast, retraces the 1928 Tour de France route, bringing history to life. Following the original course and schedule, riding a vintage bike, Phil and his team will average 150 miles a day for 22 stages.