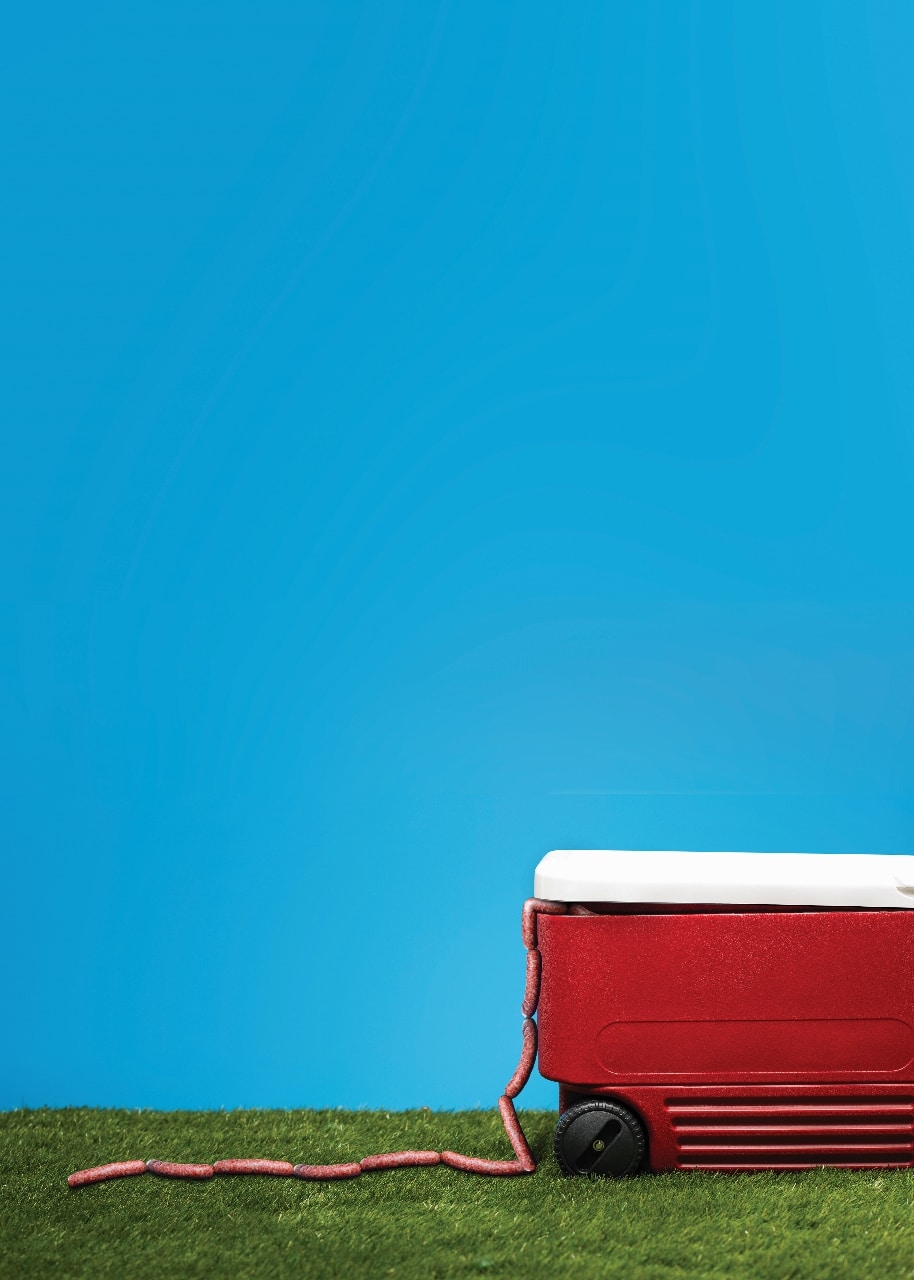 Everyone wants a piece of the party pie in this modern ripper of a comedy!

The country town of Coriole is getting ready for Australia Day – a time to crack open a frothy, stick a snag on the barbie and celebrate what it means to be a true blue Aussie.

The Australia Day committee is gearing up to put on the town’s biggest party – but they have a few issues of their own to sort out first.  With everyone from the Greens to the local mayor to the CWA wanting a piece of the party pie, it’s proving hard yakka to work out what an Aussie celebration should look like.  Nothing is sacred as the national identity is put through the ringer in this thoroughly modern ripper of a comedy!

Will the day be fair dinkum after all?  Or are there too many roos loose in the community hall?

“There’s something to offend just about everyone in Jonathan Higgins’s deliciously light and perfectly pitched joke fest. Biggins knows his audience well and sets about ribbing all of them. He has a fine sense of the incongruous and a rarely erring intuition when it comes to highlighting everyday foibles and human vulnerabilities. It’s just too funny.” The Australian